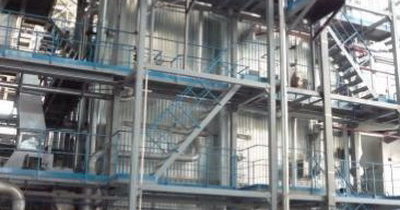 It is fist and the only for today operating and power generating project utilizing biomass on the territory of Ukraine.

Project foresees substitution of natural gas by biomass via replacement of old boilers with new boilers operating on sunflower seed husk. Steam turbine Velkobites (Czech Republic) has been installed at the enterprise for power generation. Core business of the Plant is processing of sunflower seeds and production of pressed and extracted edible oil. The enterprise is one of the leading companies in oil extraction market in Ukraine. Kirovograd EOP has production capacities of 75,000 tons of edible oil per year, which ranks it #2 in the respective industry of Ukraine. Total number of employees is 727.

The main project objective is the reconstruction of energy supply system of the Edible Oil Plant – OJSC ‘Kirovogradoliya – by construction of Combined Heat and Power Plant fuelled by solid biomass (sunflower seed husk). The Enterprise plans to double its production capacity, which will increase its heat and power demand. All husk collected by the Enterprise after extension of its production capacity will be used for energy production. The project purpose is to satisfy own needs of the Enterprise in heat and power by husk combustion and consequently to avoid as much as possible consumption of fossil fuels and purchasing power from the grid, and also to avoid disposal of any amount of husk at the landfill. 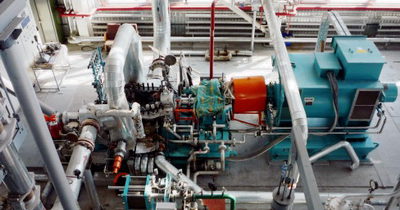 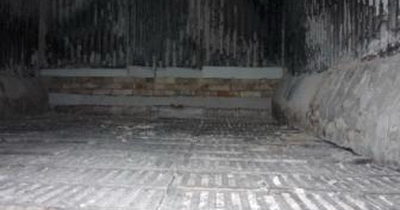 Reduction of CO2e by JI project takes place due to the following measures:

SEC “Biomass” is developer of the whole set of project design documentation, as well as provides assistance for project implementation, its monitoring, verification, and transfer of achieved emission reductions.

Technical characteristics of the project: